Bach and the Baroque Era

The first program in the Northern Neck Orchestra’s four-part music appreciation video series, Music with Michael Repper, debuts today with a review of the Baroque period through the groundbreaking music of Johann Sebastian Bach.

The free talk, Bach and the Baroque Era (Lecture One), can be viewed on YouTube. All videos in the series will be available continuously following their initial release.

Hosted by Northern Neck Orchestra Music Director Michael Repper, the program examines the cultural, philosophical and scientific context of Bach’s compositions during the Age of Enlightenment and discusses how the period shaped his music.

Bach’s singular compositional style appears beautifully in the Chaconne from his second partita for violin. The video features a moving performance of the Chaconne by Northern Neck Orchestra violinist Wanchi, accompanied by Repper at the piano. 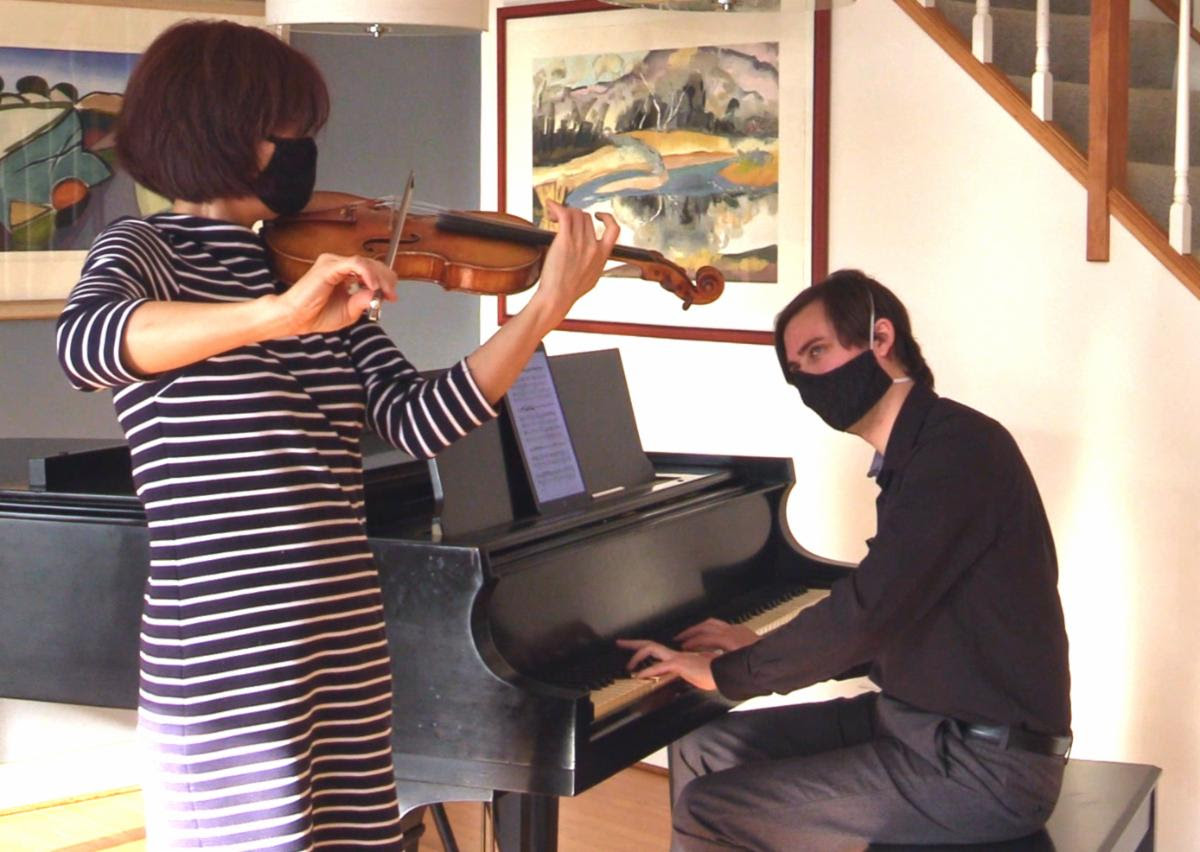 An outstanding performer of chamber music, stellar soloist, orchestra musician and recording artist, Wanchi is a professor of music at James Madison University. She has performed at venues including the Kennedy Center, Lincoln Center and numerous music festivals.

The second program in the video series, “Music for the Age of Enlightenment and the Art of the Fugue,” will be available beginning on March 16.